Odors aren’t always be immediately obvious. The smell becomes dominant more often than not when homeowners leave their abode for a few hours and notice it when they get back. As the odors evolve and become more potent, or for those with sensitive nasal passages, it is then that people notice the carpet odors even being exposed all day. You know once the odors become an issue as it will take a more serious course of action and because the different odor derivatives require specific methods, we at DM Carpet Cleaning would like to take the opportunity to relate the help you need to identify which odors are a problem for the carpets in your Metro Atlanta, GA home.

How to Remove Cat & Dog Urine Odor from Carpet

The smell can linger on carpets from pet accidents. Where pet accidents are chronic. Leading to severe buildup, it can be nearly impossible, even for professionals; in some instances, carpets will need to be replaced. Odors emit because the bacteria digests in urine as well as vomit, and the gasses filter a smell when they are left untended to. With the help of protein fighting enzyme cleaners, you can combat pet odors on your carpet. Should the odors prove to be challenging, contact a professional and inform them of the dilemma before arrival so they can be better prepared.

One of the most common causes to carpet odors is from spilled food and drink. The gasses produced from the bacteria broken down in these food and beverage stains are bad smells. These odors are particularly hard to remove and often require a professional cleaning to eliminate the odors.

Moisture creates musty odors. Underneath the carpet, and through the carpet padding is where the moisture seeps to, without most even realizing it. Excessive humidity in the air, spills from overfilled potted plants, flooding appliances, or even leaving the window open during a rainstorm, can cause too much wetness. Water damage can commence when these issues are not efficiently treated, as well as mildew and mold growth in the carpet padding or even the subfloor. The deterioration of the materials that mildew and mold is growing on can deteriorate faster, in addition to creating a health risk.

The cigarette odors will collect into the carpet fibers when smokers frequent their habits indoors. Even other smokers can find these odors offensive and visitors or potential buyers will immediately notice. To effectively remove the smell, you need professional carpet cleaning services and perhaps even the assistance of odor eliminating aids. Most DIY methods only mask the odors, so ensuring they are neutralized is essential.

DM Carpet Cleaning can replace or perform a deep carpet cleaning for your Metro Atlanta, Georgia carpets to eliminate any common or unique odors. Call us today get started! 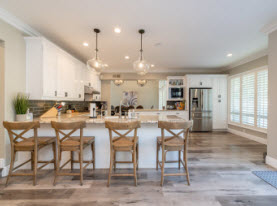 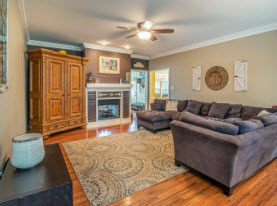 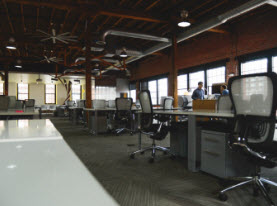 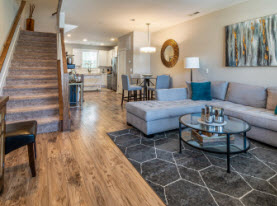